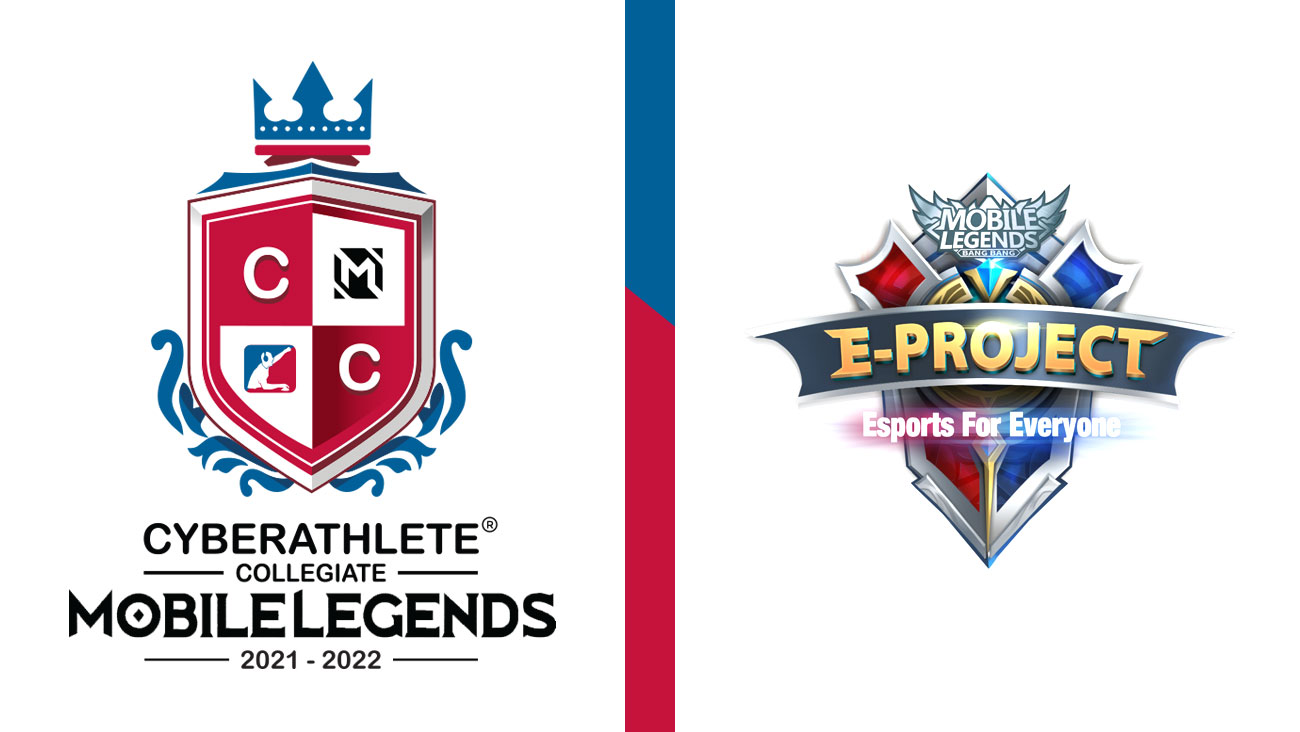 Singapore, 11 May 2021 – Cyberathlete® Pte. Ltd. announces the start of the “Cyberathlete® Collegiate Mobile Legends Series” with a US$250,000 grand finals cash prize.

The grand finals cash prize is an unprecedented amount for the collegiate esports market. It is an investment on Cyberathlete®s part for the emerging collegiate market, based on a 2021 valuation that had pegged the global esports industry at more than US$1.08 billion dollars.

“We are really excited to kick the series off in Southeast Asia, where Mobile Legends: Bang Bang has met with massive success,” says Scott Valencia, CEO of Cyberathlete® Pte. Ltd. “But more importantly, we are proud to be putting students on a path that will allow them to be highly competitive in collegiate esports while remaining engaged with their academic commitments.”

Qualifiers in Southeast Asian countries start in May 2021 and end in August 2021. The top country teams will then duke it out to become one of eight salaried teams to enter seasonal play. Four top ranked collegiate teams from SEA will emerge after 3 seasons in November 2022. They will then compete for the grand cash prize of US$250,000 at the World Collegiate Finals in December 2022.

“Beyond the success of Mobile Legends: Bang Bang M2 World Championship, which has reached over 100 million views for the professional esports industry, Moonton also places strong emphasis on the collegiate market as well,” stated Michael Lin, Esports Marketing Manager, Moonton Games. “Through our “Esports for Everyone” program, we are excited to be part of Cyberathlete®’s groundbreaking initiative for the collegiate market.”

“Our board of directors firmly believes that esports is a great equalizer between technology and entertainment. While professional esports has been receiving most of the focus, we believe the collegiate market is ready for the same level of confidence and exposure the professionals enjoy,” says Frank Yong, Board President of Cyberathlete® Pte. Ltd. “Our pledge of support to the players and the industry is having already deposited US$250,000 from our war chest in Oversea-Chinese Bank Corporation (OCBC) secured in a financial instrument ahead of announcing sponsorships. Cyberathlete® is looking forward to rewarding the winning team for their achievement.”

Cyberathlete® gives our heartfelt thanks to the local governments, associations, federations, partners, education institutions and individual players for their unwavering support. We look forward to a smashing opening season!

Mobile Legends: Bang Bang is the most popular mobile Multiplayer Online Battle Arena (MOBA) game worldwide (outside of China). With over one billion installations and 100 million active monthly users, Mobile Legends: Bang Bang is one of the top 10 most-played games in over 80 countries. Spanning from Southeast Asia to the Middle East and India, the multiplayer is available in 139 countries and is localised in 25 languages. The MOBA operates on 1,200 servers to ensure seamless gameplay.

Established in 2017, Mobile Legends: Bang Bang Esports serves as a platform for players to pursue their dreams of becoming esports athletes, develop their potential, and illuminate opportunities within the international esports ecosystem. MLBB Esports has since expanded to multiple leagues, including the MPL series hosted in Southeast Asia, Europe, Middle East, and North America.