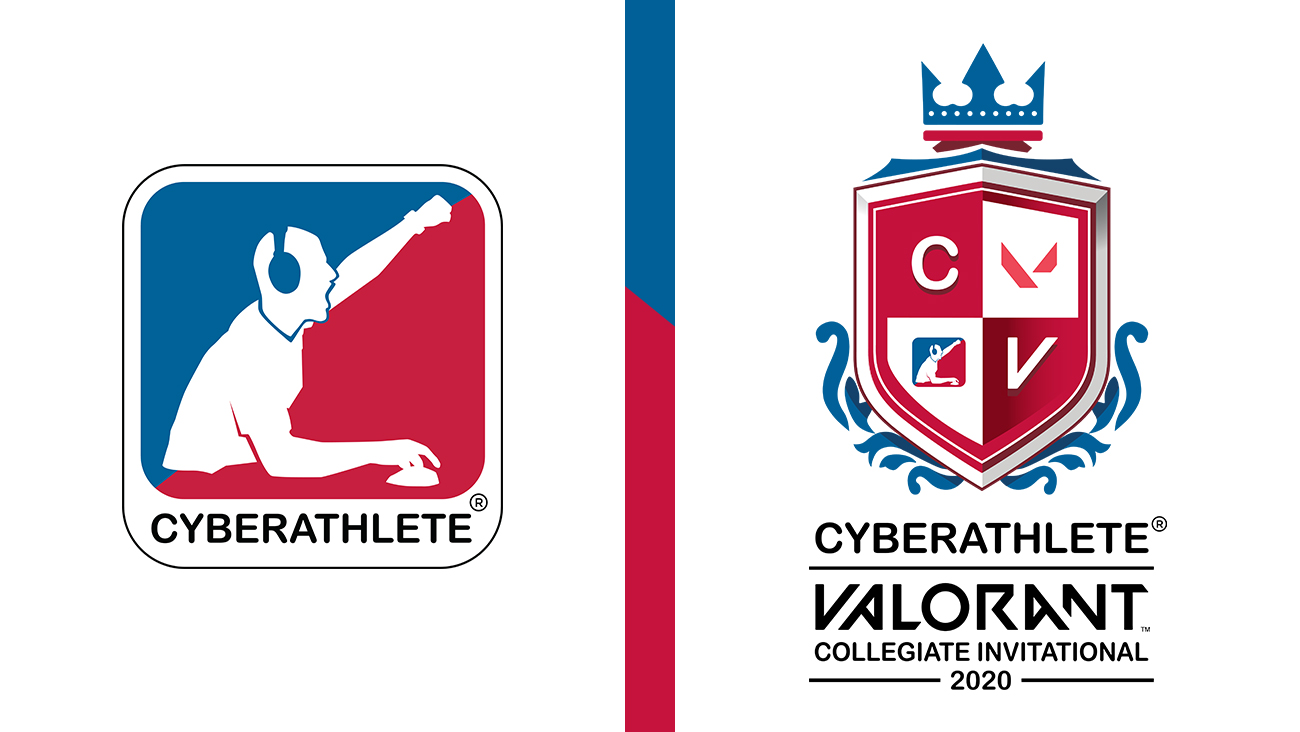 Singapore- March 1st, 2021  Cyberathlete kicked off the year with crowning BU Esports from Thailand the winners of CVCI and giving back with a Chinese New Year charity event.

CVCI saw 117 collegiate teams in qualifier participation duke it out in 5 months of intense gameplay in VALORANT tournaments. The Thai team emerged victorious with the grand prize of USD8,000 in this first season. More than 1 million viewers enjoyed the games in 5 languages over 11 broadcast channels.

Congratulations to BU Esports and all other winning teams!

We would like to extend our heartfelt thanks to Riot Games, the respective local governments, collegiate associations, strategic partners and all the teams for making CVCI a rousing success.

The CVCI finals ended on a festive note with our Chinese New Year charity event.

Chinese New Year is a time centered around family and community. Cyberathlete shared the good will and made kindness a part of honouring this holiday season by kicking off the first year of the charity event.

While the teams contribute to furthering the interests of esports in virtual arenas, the charity event was initiated with the goal of demonstrating the importance of giving back to local real world communities.

“The idea for this annual charity event was to have our young gamers get a feel of doing good.  Our hope was for them to start recognising the value of giving back to their local communities, a gesture that would bring them a different form of satisfaction from winning tournaments,” said Scott Valencia, CEO of Cyberathlete Pte. Ltd.

All teams, local streamers and chosen charities were given red envelopes of USD250 each.

Cyberathlete™® has been a globally recognized and utilized term associated with esports since its creation and registration by the Cyberathlete Professional League.

Cyberathlete Pte. Ltd was founded in 2020 to develop and operate a collegiate esports tournament system, in conjunction with sanctioned country collegiate associations.

Our goal is to prioritize academics, while helping create balance between gameplay, fairness and well-being.

The Cyberathlete Professional League (CPL) is a professional sports tournament organization specializing in computer and console video game competitions. It was founded on June 27, 1997 in Dallas, Texas. The CPL is considered the pioneer in professional video game tournaments, which have been held worldwide. Cyberathlete Pte. Ltd. is headquartered in Singapore, with offices in the US and China.

Riot Games was founded in 2006 to develop, publish and support the most player-focused games in the world. In 2009, Riot released its debut title, League of Legends, to worldwide acclaim. League has gone on to be the most-played PC game in the world and was a key driver of the explosive growth of esports.

As League enters its second decade, Riot continues to evolve the game while delivering new experiences to players with VALORANT, Legends of Runeterra, Teamfight Tactics, League of Legends: Wild Rift and multiple work-in-progress titles, while exploring the world of Runeterra through multimedia projects across music, comic books, TV and more. Founded by Brandon Beck and Marc Merril, Riot is headquartered in Los Angeles, California and has 2,500+ Rioters in 20+ offices worldwide.