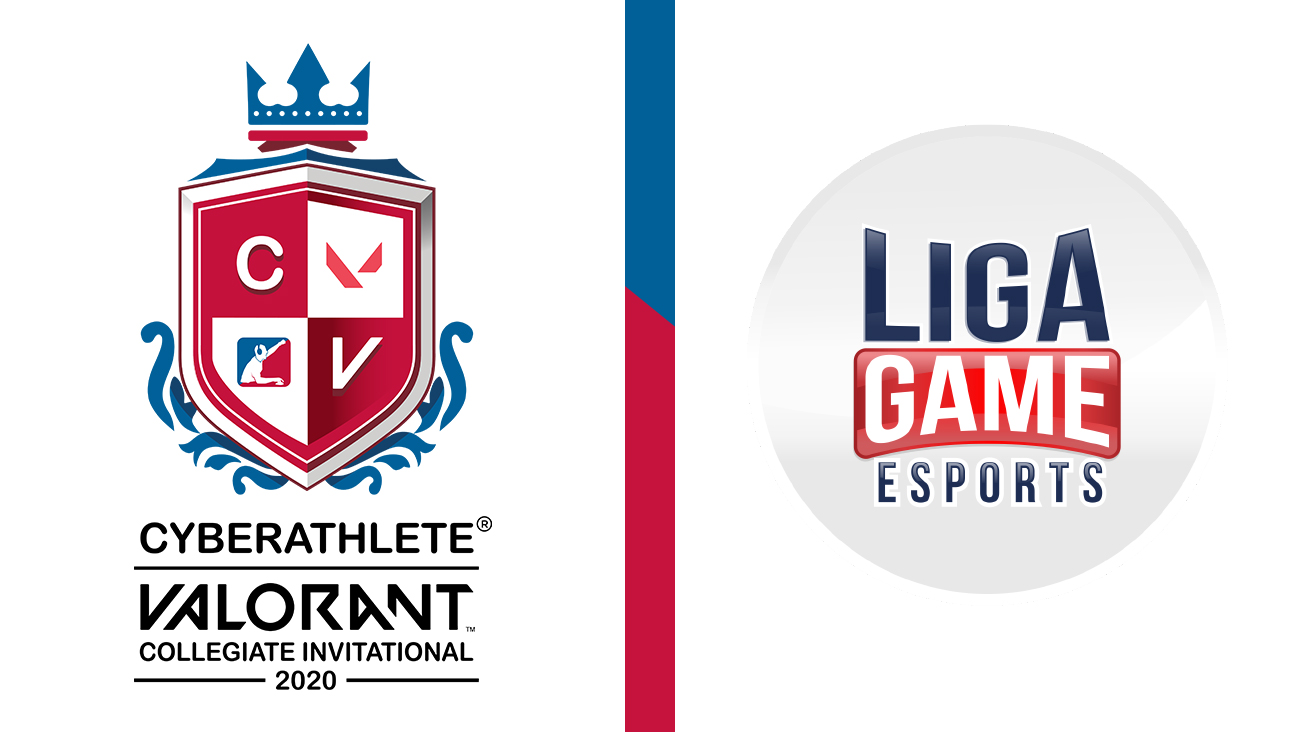 Singapore – 21th, August – Cyberathlete Pte. Ltd, has joined forces with Liga Games, one of Indonesia’s leading Esports companies, to operate sanctioned qualifiers for the first series of collegiate VALORANT tournaments where 16 teams from seven markets will compete for a US$25,000 prize pool.

One of the most anticipated game of the year VALORANT is a competitive, freeto play 5v5 character-based tactical shooter for the PC. VALORANT is a precise and lethal multiplayer game with high-fidelity gunplay, a diverse arsenal of guns, agents with unique abilities, and competitively tuned maps for thousands of hours of play.

“We are very excited to support Liga Games as our official country partner for CVCI in the Indonesian market. VALORANT is growing as a truly global esports title and sharing our individual expertise’s to successfully create a fair and exciting competition is what true partnership is all about.” said Scott Valencia, Chief Executive Officer of Cyberathlete Pte. Ltd

As part of the agreement, Liga Games becomes a commercial partner for the Cyberathlete VALORANT Collegiate Invitational (“CVCI”) Esports Program in 2020 / 21. Cyberathlete will, together with Liga Games, work to enhance our collegiate outreach in Indonesia as well as solidifying government partnerships setting the foundation for a long and successful competition system for schools, teams and partners.

Indonesia’s gaming Revenues in 2019 alone was estimated to reach US$941 Million and the country is projected to become one of the largest gaming markets in Asia in 2021. Ligagame has been an integral part of this rapid growth since its founding in 2001. The organization is known as one of the pioneers of Esports Activations, Events and is up until today, an active contributor in the local Esport ecosystem.

“We are excited to work with Cyberathlete to help accelerate growth in the collegiate landscape and set a foundation for professional Esports for years to come” said Eddy Lim, Co-Founder of Ligagame.

“Ligagame has had many opportunities and experiences in developing activations for Esport organizations and communities, be it at the professional level, or amateur level. We passionately welcome the opportunity to work hand-in-hand with Cyberathlete, as we share plenty of the same values and passion in accelerating the growth of Esports in our region” said Lim.

“Cyberathlete™®” has been a globally recognized and utilized term associated with esports since its creation and registration by the Cyberathlete Professional League. Cyberathlete Pte. Ltd. was founded in 2020 to develop and operate a collegiate esports tournament system, in conjunction with sanctioned country collegiate associations. Our goal is to prioritize academics, while helping create balance between gameplay, fairness, and well-being.

The Cyberathlete Professional League (CPL) is a professional sports tournament organization specializing in computer and console video game competitions. It was founded on June 27, 1997 in Dallas, Texas. The CPL is considered the pioneer in professional video game tournaments, which have been held worldwide. Cyberathlete Pte. Ltd. is headquartered in Singapore, with offices in the US and China.

Ligagame is an Esports organization which focuses on Esports broadcasting, tournament / event organizing, and infrastructural projects. Founded in 2001, Ligagame is the first esports organization in Indonesia. It is one of the most prominent and influential company in the Indonesian Esports industry. Ligagame is also responsible for establishing the nation’s first Esports production studio and setting the standards for all Esports broadcasting quality in the nation. With more than 19 years of service, the organization has a wealth of experience in organizing and broadcasting both national and multinational Esports tournaments.

Currently, Ligagame focuses on Esports infrastructural projects; having created the very first Esports Arena in Indonesia, further increasing its contribution to the ecosystem until the present day.